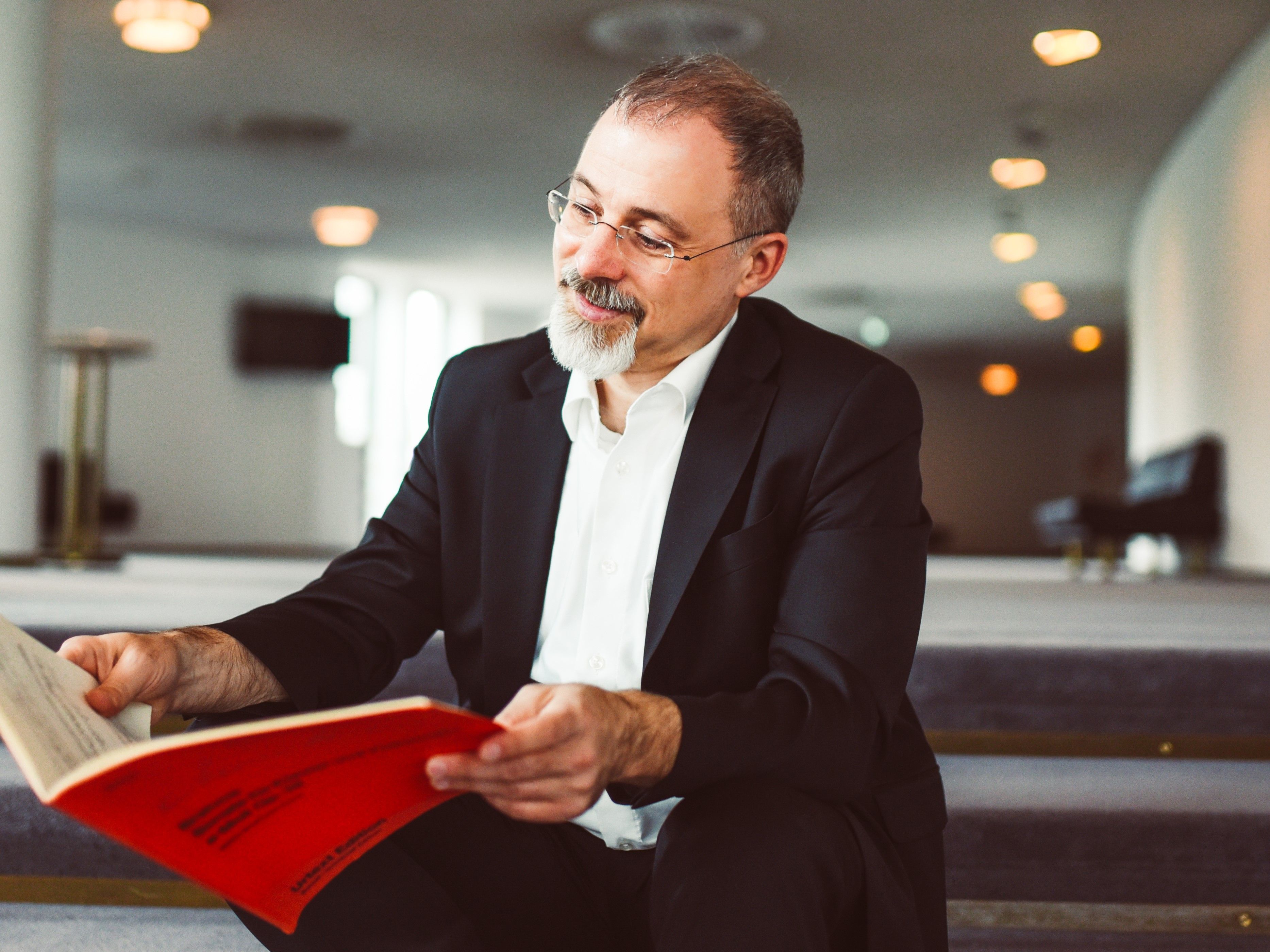 Pascal Schweren is a versatile"crossover" musician and pianist. He is an accompanist, chamber musician, jazz pianist, and since 2012 a lecturer for piano and music theory at the Folkwang University of the Arts in Essen. After a musically colourful youth, he began his serious education at the age of 18 with the German jazz pianist Andy Lumpp, who was a pivotal influence. Schweren then studied classical piano and music pedagogy at the Cologne University and completed his studies in jazz piano at the Folkwang University of the Arts in Essen. To intensify and enrich his pianistic studies, he participated in lessons and master classes with Peter Orth (a student of Rudolf Serkin), Ludger Maxsein, Daniel Höxter, Renate Kretschmar-Fischer, Richie Beirach, Glen Wilson (harpsichord), and others. Pascal Schweren won the prize at the “International Jazz Workshop” in Weimar in 1992 and performed already during his studies with such artists as Kenny Wheeler and Norma Winstone. Besides teaching, Pascal Schweren appears with singers, instrumentalists, and orchestras playing classical music, jazz, and other genres, and has performed in many important halls such as the Cologne Philharmonie, Lanxess Arena in Cologne, Aalto Theatre Essen, Thürmer Hall in Bochum, Jazzschmiede in Düsseldorf, Marktkirche in Hanover, Palais des Festival in Cannes, Felicia Blumenthal Center in Tel Aviv, and the Manuel de Falla Hall in Granada.


courses of the instructor